The Urban Boys : Discovery of the Five Senses | By K N Smith 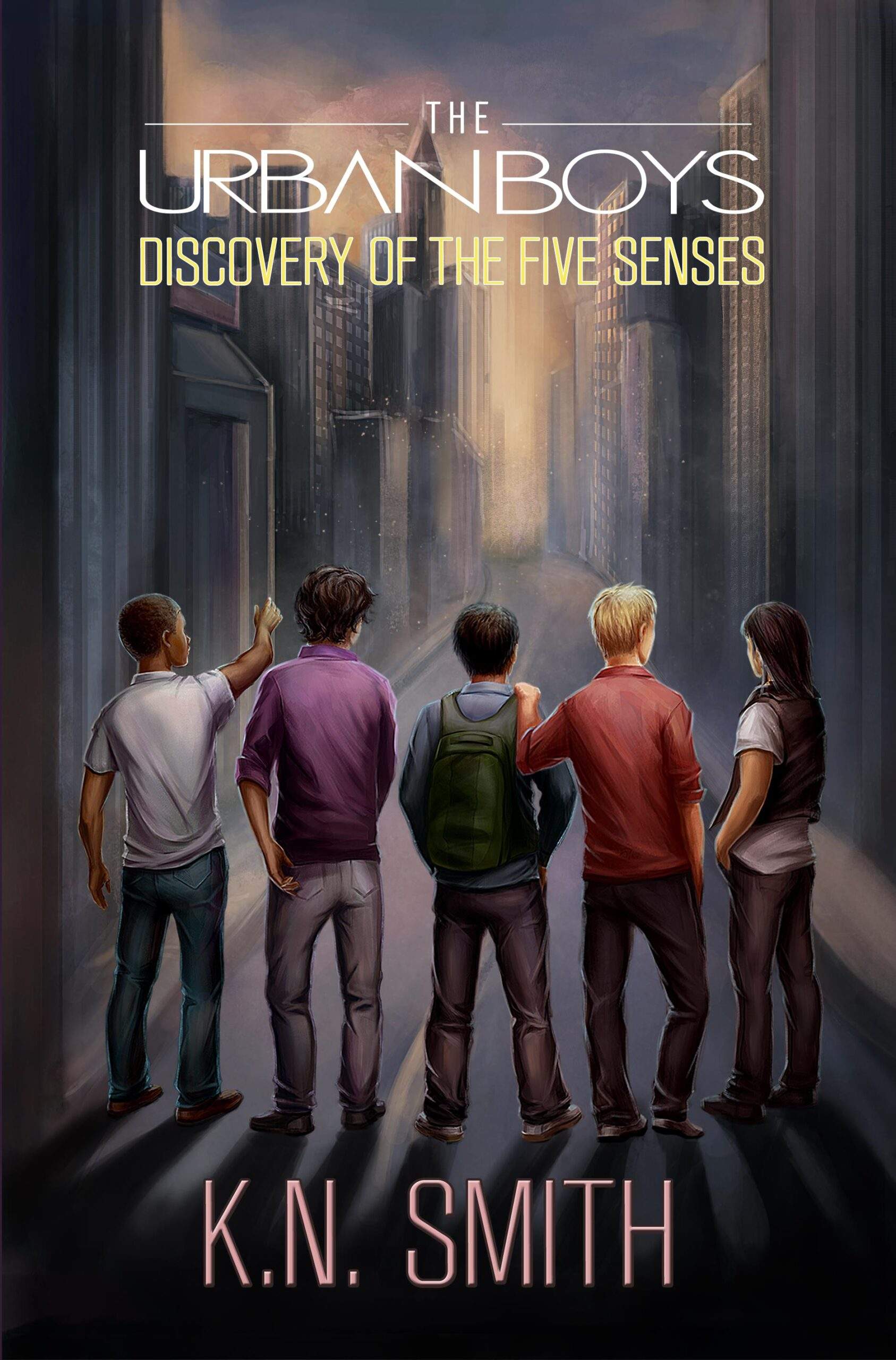 Welcome or unwelcome. Fate has arrived.
“A captivating and poetic tale of mystery, fantasy, and reality tied together by action!” 5-stars, Lars Jackson, Amazon Customer
A suspenseful incident in a forbidden preserve heightens the senses of five friends. Sight, sound, touch, taste, and smell become super-gifts that forever change the world. But furious battles confront the boys as they try to understand their sensory super powers in a race to save mankind. With light beings and mysterious strangers complicating their plight, can the boys defeat the evil Druth before it’s too late? Get prepared for the twisting and grinding of this award-winning, action-adventure story — an edge-of-your-seat narrative for young and mature readers alike. 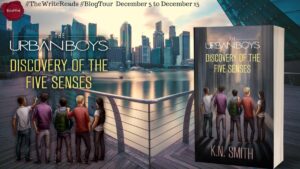 The idea of The Urban Boys is highly commendable and something with great potential to explore more. However, the narrative had a detached tone throughout. It was going for a fly-on-the-wall kind of storytelling. But it felt like one was reading a screenplay or a script.

In other words, the narrative does not pull you in enough to suspend the disbelief and be invested in this fictional world. The plot was well-rounded and came into a full circle with even pacing.

The book took its time to introduce the main characters and their world. There was a lot going on for them. And the sense of adventure is what makes you turn the page.

However, the characters had a very little internal conflict. It kind of rendered them as passive subjects in their own story. Other than because the story says so there wasn’t too much of a motivation for most of them. This makes it hard to feel for them when they battle their external conflicts.

Overall, The Urban Boys: Discovery of the Five Senses was a quick one-time read for me. I do not see myself going back for more of this series. I would say this one wasn’t for me.