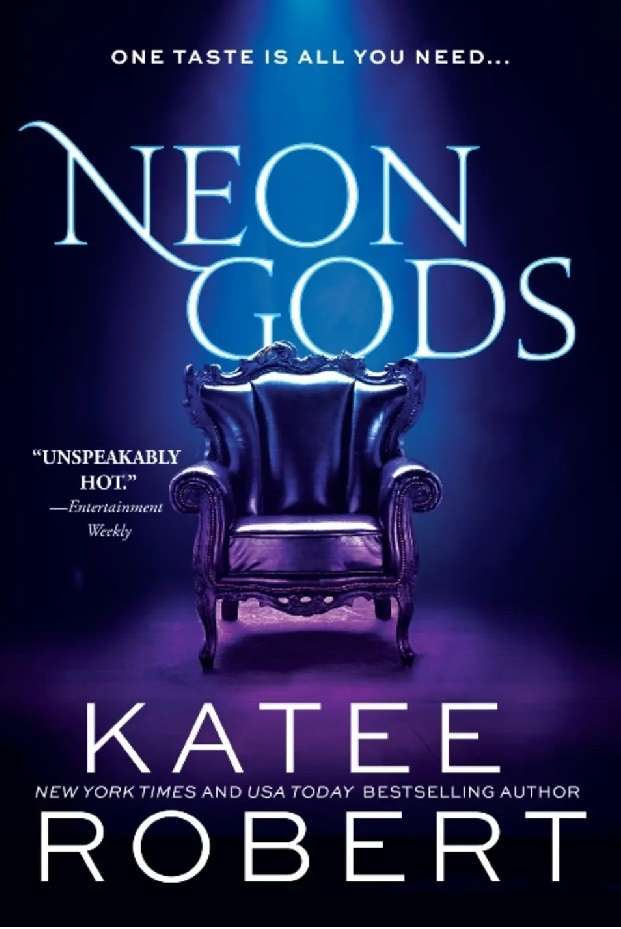 Neon Gods is told from the perspectives of the two main characters of the story – Persephone and Hades. The cover, the title and the entire tone of the book gives you that noir vibe and as the story progresses it leans into it.

Being a retelling, the plot is already known. Yet the story manages to build up the tension and a curiosity to see how it would play out in this version of Olympus.

Persephone as the Goddess of Spring is depicted in quite the modern day version just as Hades is the king of Underworld. All those analogies to the myth are quite enjoyable as a reader. Somehow those well known traits managed to add layers and depth to the main characters.

Even though their were a certain amount of supporting characters adding flare to the storytelling, it was the main characters who stole the show.

The romance element, once you get onboard with it, it sticks and you can see the bond, friendship and desire between Hades and Persephone. However, since the entire plot is mostly focused on the love story, it could have taken more time to develop the relationship. The romance was established like a default. It was abrupt and a love so deep as to shake the world and empires should have stronger foundation other than close proximity and an attempt to fake dating.

It has the heart and chemistry once you forget how it all started. However it is not easy to overlook the fact the love just started on a weak foundation.

Neon Gods is a steamy and entertaining retelling of the classic Greek mythology. It is a quick one time read if you are in the mood for a hot and dark urban fantasy novel.