After participating in a 21-readathon in July, I managed to finish all the books in my July TBR. Ending July on a high note makes me feel good. I am still eleven books behind my Goodreads challenge. Since eleven is a pretty cool number, I am leaving it at that and focusing on what I can do. In the month of August, I am planning to read six books. Once again, it is a mixed bag of books. No surprises there. 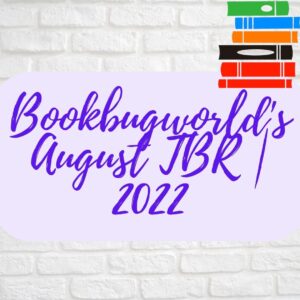 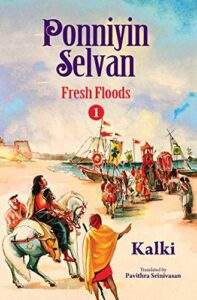 This is one of the most anticipated reads of the year for me. I have heard about the original Tamil book a lot. However, there is a movie coming up in September 2022, based on the book. It is being directed by one of my all-time favourites, Maniratnam. So, there is no time like now to start this series now. Kalki wrote the original Ponniyin Selvan in the 1950s. People say it is our own version of Game of Thrones or Tolkien. But I would say, it is more than that. Imagine, if you read GoT and found out that the characters were real. That’s where this book is unique. It is not a fantasy, but historical fiction. The kings, warriors, and princesses mentioned are all real. We have living proof of the grand architecture mentioned in the books. Alright, I will stop there. As you can see, I am all riled up about this one. I have already started the book. I am in that honeymoon phase where I have discovered the first book of a six-volume series.

2) Hag of the Hills by JTT Ryder 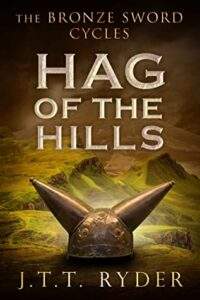 This is an adult fantasy novel that I am reading for TheWriteReads blog tour. My main draw for this book is that it is based on Celtic mythology. I am not familiar with the same and it makes me curious and eager to know more.

In this book, we follow Brennus, who was destined to be a warrior. Brennus is the last among his clan, and the burden of avenging his people fell on him.

3)The Book of Cold Cases by Simone St. James 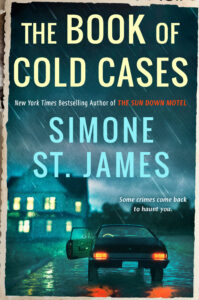 I have read The Sundown Motel by Simone St. James and loved it. This book has been on my radar ever since. Now, it might be summer or spring somewhere on the globe, but it is raining hard where I live. I am talking flood alert kind of rain. And the cover is a great inspiration to read it in this weather. In this book, we follow Shea Collins, who is a true crime blogger. Shea happens to meet Beth who is acquitted of a gruesome murder that took place in 1977. Unable to resist, Shea asks for an interview, and to her surprise, Beth agrees. As Shea continues her acquaintance with Beth, she realises that this wasn’t what she initially signed up for.

From what I understand, the book follows two timelines, which was the case with The Sundown Motel as well. I have very high expectations from this mystery thriller. Let’s hope it lives up to the expectation.

4)The Club by Ellery Lloyd 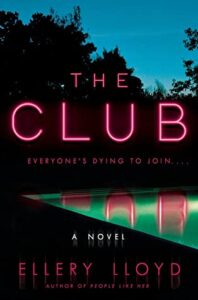 One of the things I enjoy reading most in books is those secret clubs that only a handful of people know about and you might even spot a celebrity while in there. Usually, this is a dating trope. Here, we have a celebrity club, The Home Group. Celebrities from all over the world join the group to have fun and party hard. The club is now having a launch party for its luxurious resort, Island Home. As things unravel, if you’re on the club’s list, you are not getting out, ever.

The premise is quite intriguing and I cannot wait to read more about it. The Goodreads average rating is 3.4. So, I am cautiously optimistic about it.

5)Incense and Sensibility by Sonali Dev 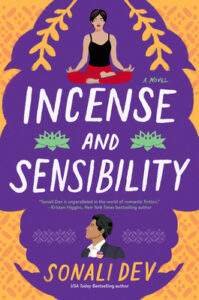 This is the third book in The Rajes series. The Rajes series is a retelling of Jane Austen novels, as you can guess from the title. It is a modern take that maintains the spirit of the characters, but is different in every other aspect. I am curious to see what the author does with Sense and Sensibility. This book follows the eldest son of the Raje family, Yash Raje. We have seen him in the previous books. He is the first Indian American to be a candidate for the Governor’s election. After a scandal, Yash goes to a retreat which is run by the stress management coach India Dashwood who happens to be his sister’s best friend. Said sister, Trisha is the main character in the first book, Pride, Prejudice and Other Flavors.

I love the desi aspect of the story. It is such a powerful presence, but does not overshadow the rest of the plot. Also, fair warning, not all Indian families are royals in their homeland. 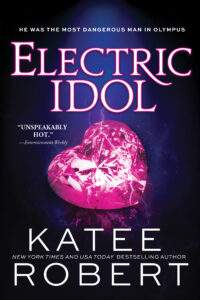 That’s my TBR for the month. I should have added more books, but with my BBNYA commitments and other real-life stuff, I am trying to be realistic. Six is still a lot for me as my average monthly book count is 5. July had been a better month, which I will discuss in detail in my wrap-up post.

Anyway, let me know your thoughts about these books in the comment section.