The Book Of Uriel | By Elysse Hoffman 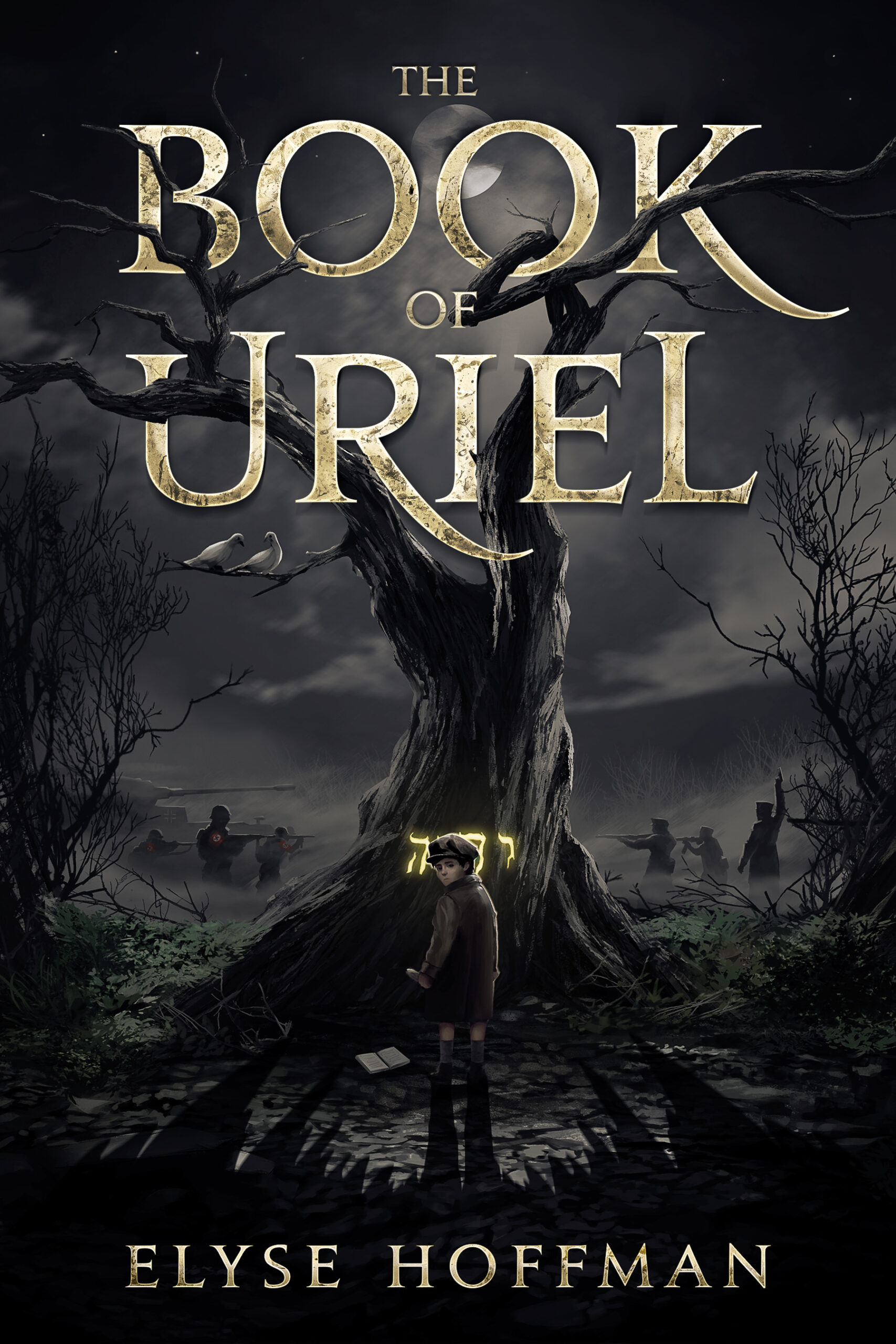 Categories: 2021, Book Discussions, Book Reviews, Historical Fiction
Author: Elysse Hoffman
Genre: Historical Fiction
Publisher: Project 613 Publishing
In the fires of World War II, a child must save his people from darkness… Ten-year-old Uriel has always been an outcast. Born mute in a Jewish village known for its choir, he escapes into old stories of his people, stories of angels and monsters. But when the fires of the Holocaust consume his village, he learns that the stories he writes in his golden notebook are terrifyingly real. In the aftermath of the attack,… 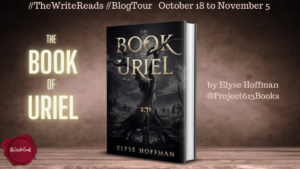 The Book Of Uriel follows the two main characters Uriel and Uwe. The story takes place during the WW II and doesn’t shy away from the horrible history. The story had an even pace for the most part, always keeping the readers on edge except for in the middle when it got a little bit all over the place. However by the end it was all brought together and tied up nicely.

The plot is strong with a lot going on. The stories within the stories lend a deeper meaning and gave us better context to Uriel and how he perceived the world.

The character development in the book had been extraordinary. Uriel’s journey from being a mute boy full of fear to an adventure of lifetime is the main context. However the golden notebook was an equally important presence. Uwe is perhaps the most appealing character for me in the entire book. It is established right from the beginning that he is a righteous man. However, it takes the entire story to show just how righteous he really is.

About the conflict, I am not exactly familiar with Jewish folklore , however within the context of the story I was intrigued to see how the events of the book turned out to be. Although at times I felt like it would have made me more involved with the story if I had a cursory understanding of the Jewish belief or the culture. Despite that, I was able to connect to the story on a human level. When the WW II happened, India too had an uprising and freedom movement of its own. That’s the history I grew up with. So I could relate to the idea of wanting to fight back for the wrongs that are being done to your own people or being oppressed. Just wanted to make it clear, where I am coming from.

The Book Of Uriel is an engaging and heartwarming tale of innocence and unbreakable spirit of a young mind. It shines light on the importance of never losing the humanity in us, something which is quite relevant even today.