The Bookish Life of Nina Hill | By Abbi Waxman

The Bookish Life of Nina Hill | By Abbi Waxman 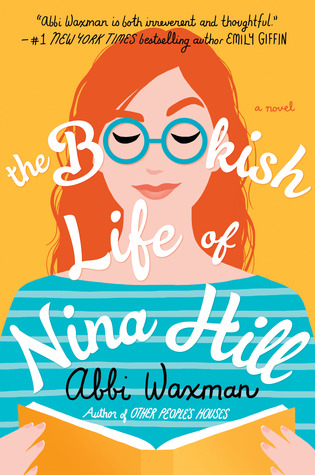 I listened to an audiobook of The Bookish Life of Nina Hill.

The Bookish Life of Nina Hill is an excerpt from the life of Nina Hill in which she encounters a few challenges and tries to overcome them on a day to day basis. It is a peculiar and quirky narrative which I liked for  it’s unique portrayal.  Since I listened to the audio book, it was entertaining to listen the narrator ( Jessica Preddy). She brought out the tone of the book in a really good way.

Each chapter begins with the entries in Nina’s planner – her ideas, to do list, goals and things like that. It is enjoyable up to a certain point.

However, if you’re going to get every mundane details of a person’s life repeatedly, it will wear you out sooner or later. This is not a plot driven story for sure. In fact, what you have in the form of plot is a cliched, tried and tested formula. No surprises there. 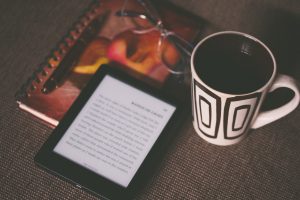 Nina Hill is an interesting protagonist to follow. After all, this is her excerpt you’re reading and the book definitely establishes itself as a character driven story. However, Nina is single-handedly shouldering the entire plot on her shoulders. Her wits and quips are the only fun things happening for the major part of the book. This is another example where listening to an audiobook definitely enhances the narrative. Nina’s tone is far more enthusiastic in the audiobook format.

The remaining characters, save a few, felt highly one-dimensional. Either they’re too good or too plain. Somewhere in between perhaps. There is a surge of characters but no one strikes as remarkable other than Nina. In a book that deals with Nina handling the existence of a sudden family, these characters didn’t carry enough sparkle to work the magic on Nina’s life. With that, it becomes evident that the conflict is handled in a prescribed formulaic method. You see a chic-lit and expect certain things and the plot does not even try to deviate from it.

The one aspect that is really a saving grace is how Nina overcomes her own flaws.

The Bookish Life of Nina Hill is a one time read. It depends on the audience as well. If you find some connection with the main character throughout, this can work for you. But if you’re looking for a book filled with interesting characters and plot twists, Nina’s bookish life won’t be that appealing to you.