I have completed all my monthly TBRs for April which is quite enough for me. It wasn’t too big a list but I am happy with it. I am thinking mood reading instead of focusing on monthly genres is actually helping me.

Here’s a quick look at all the books I have read in the month of April.

1) Forget Me Not by Anca Antoci 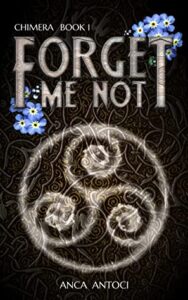 Forget Me Not is a debut YA fantasy novel, the first in the Chimera trilogy. We follow the main character Rae who slips into this world of supernatural called “Chimera” after dealing with her own trauma. We follow this journey with her and find out all about these mysterious beings and their politics. Even though Rae starts as this damsel in distress, she has a steady character development and in a way it is her coming of age story. I liked it and I am so curious to read more about Rae and this mysterious world.

2) Kate in Waiting by Becky Albertalli 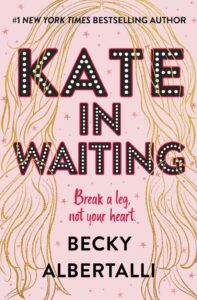 Kate in Waiting is without any doubt my favorite read of the month. I read it as part of the blog tour by TheWriteReads. Kate and Andy are best friends since kids so much so that they even shared the same crush. But when their summer crush reappears in the same school as them , things get a little bit complicated. Especially when they both liked him.

The book had such an adorable tone and a positive vibe that it would definitely make up for a pick me up if that is what you need. However, it is not just on the surface romance, the book acknowledges the delicate struggles and insecurities that accompany the teenage years. 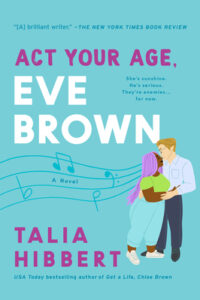 Act Your Age, Eve Brown is the final book in the Brown Sisters. Eve is the youngest of the Brown sisters and unlike her elder siblings she didn’t have a clue about what to do with her life. Things happen and she ends up working in this bed and breakfast even if she hates the owner Jacob. But the experience slowly grows on her and Eve finds that she found the job and the boss more to her liking than what she had first imagined.

Act Your Age Eve Brown, had the usual charm and warmth of its companion novels. And it is always fun to read about the beloved characters from those books as well. 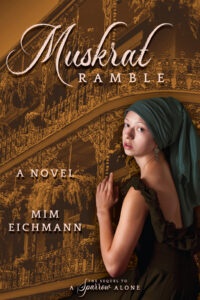 I had read The Sparrow Alone in the beginning of 2021 and ever since wanted to read the sequel Muskrat Ramble which follows the life of Hannah the main character from the first book. Muskrat Ramble went through the history of New Orleans throughout the two world wars. The culture, the prevalent racism and most importantly , the jazz music. I am not exactly familiar with the history of America, but still I found myself intrigued by the flow of story and the surprising turns it took. The book has a lot of trigger warnings for sure but still it gives a poignant finishing line to Hannah’s story.

5) Shadow and the Bone by Leigh Bardugo 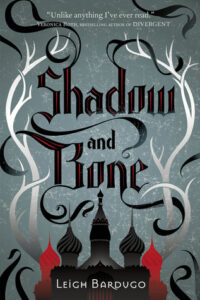 With all the fuss about the Netflix series, I could not help but pick up this one. Being a YA fantasy, it had every thing that one expects from a fantasy with the chosen one trope. There is magic, politics, action  and adventure. Even though I wasn’t a great fan of the romance, the book still had a heart to it that made it quite engaging. I enjoyed it a lot and would love to complete the entire Grishaverse series.

6)The Lore of Prometheus by Graham-Austin King 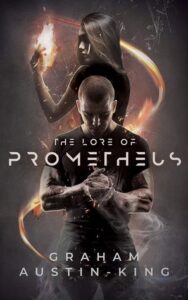 I read The Lore of Prometheus for the BBNYA winner blog tour. Now, I went into this with great expectations since I was reading the book after it won the BBNYA 2020. The story takes place in Kabul where we follow the main character John Carver who is at the end of his ropes. But in order to survive, John needs to fight his own demons when he is abducted by people who want his powers. It is a satirist approach on the chase and greed for power. This is definitely a thought provoking read.

So, those are all the books that I read in the month of April. Let me know if you plan to read any of these. Or if you have read them already, let me know your thoughts in the comments section.