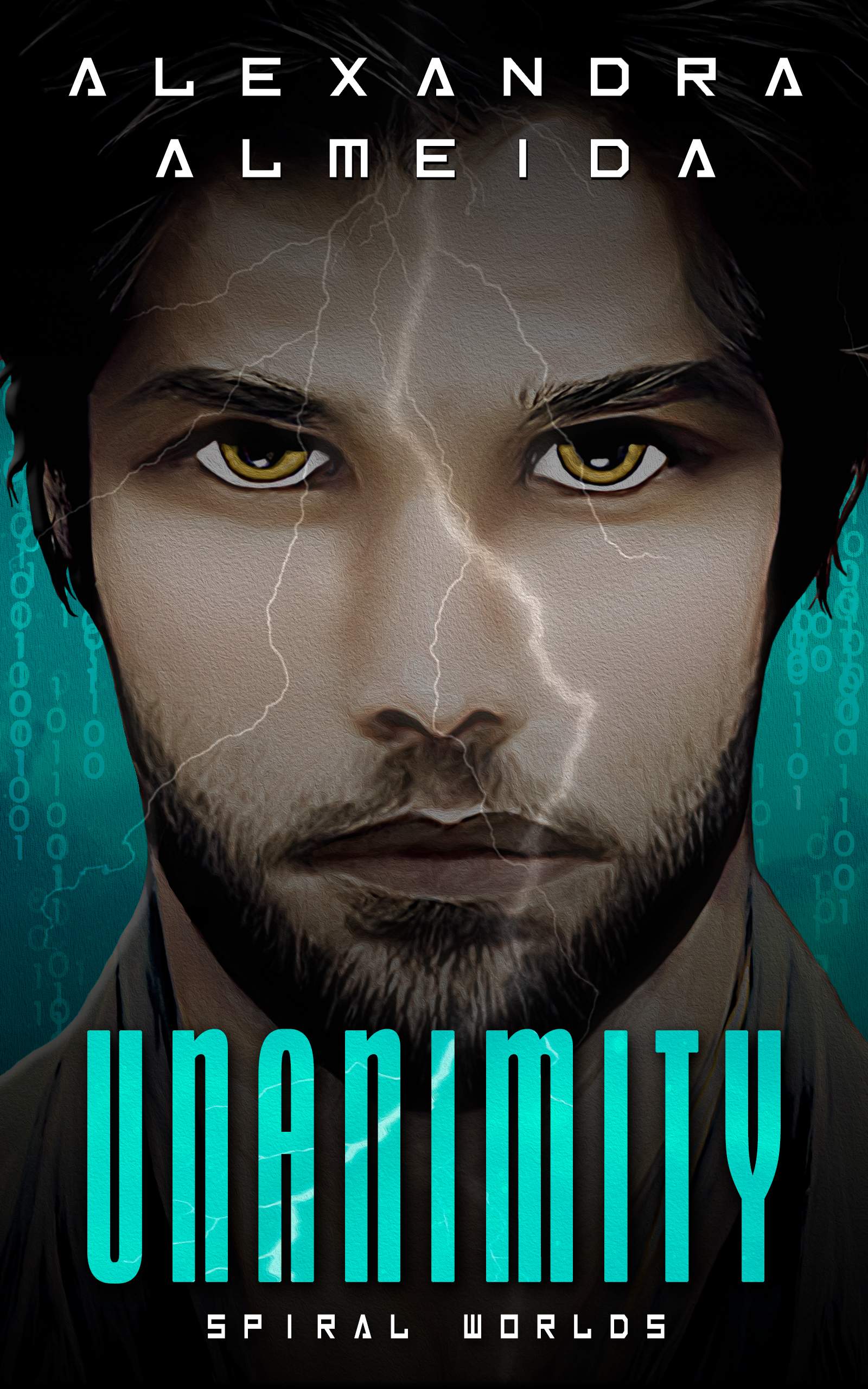 The road to hell is paved with good intentions.

Shadow is a reluctant god with a broken mind and a death wish. He used to be Thomas Astley-Byron, an affluent young screenwriter whose creativity and idealism saved a world from the brink of collapse. Together with Henry Nowak, an AI expert, Tom created heaven on earth by inventing a Jungian simulated reality that helps humans confront their dark sides. The benevolent manipulation platform turned the two unelected leaders into beloved gods, but now everything is failing. The worlds suffer as a sentimental Tom descends into his own personal hell, becoming the embodiment of everything he despises and a shadow of whom he used to be.

His journey from optimistic, joyful Tom to a gloomy Shadow is paved with heartache and sinister interference from emerging technology. Humans and bots fight for his heart, but their aims differ: some want to own it, some to dissect it, and others to end its foolish beat. Still, the biggest threat comes from within—none of the sticky stories that steer Tom’s life end well.

Who’s pulling on Shadow’s heartstrings? Are their intentions malign or benign? It’s all a matter of perspective, and Shadow has none left.

Now, a young goddess—Estelle Ngoie—has been appointed to replace him, and unlike Shadow, Stella takes no prisoners, and her heart bleeds for no one.

An epic tale spanning across six days—one per book—and forty past decades of life lived across ten worlds and two universes.

Weaving hard sci-fi elements with social commentary and queer romantic suspense, Spiral Worlds explores the nature of consciousness and how it’s connected to a not-so-secret ingredient—story. As software consumes the world, intelligence is nothing but the appetizer; the human heart is the main course.

If you’re looking for perfect heroes and clear villains, move right along. There is no black or white in this story about a contrast-making machine. 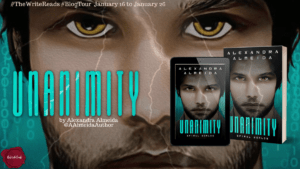 Unanimity follows a non-linear narrative with multiple perspectives. It is not a book for everyone. Spiral Worlds is a treat for anyone interested in high sci-fi. The author has done extensive world-building, providing a lot of background information to support the complexity of the Spiral Worlds.

As much as the immersive storytelling draws you in, the plot feels like a long walk for a cup of water. Now, I understand that this is a series, and each day is supposed to be a single book. Also, the book explores several complex ideas and themes that need time to set in. However, the amount of exposition in one book may feel overwhelming at times.

Some of the key elements were revealed quite earlier in the book, which made it easier to figure out where the story was going.

Tom and Nathan are the central pieces of this story. At its heart, this is a love story, a universal emotion that everyone can connect with. It is tragic, poetic, and yet poignant in its manifestation over the decades.

The ensemble cast includes several interesting characters, but I felt I didn’t know enough about them to truly care for them. Unanimity mainly focuses on the journey of Tom, Nathan, and Harry. How their relationship changed the entire world and eventually lead to the creation and downfall of the Spiral Worlds. While we get Shadow and Storm’s version of the past and present, the story revealed very little about Twist and Thorn. I am sure we would get that in the latter books.

I just want to point out that all this is being said because I passionately enjoyed the book.

As far as the conflict goes, it trumps every other aspect of the book. The themes explored are quite thought-provoking. It talks about the evolution of humanity as well as AI. There is religion, environmental issues, virtual worlds, digital life and so much more. The real-life metaphors in terms of religion and politics are bold and unapologetic. This is the kind of book I would easily recommend for a book club.

In short, I loved this experience in the Spiral Worlds. This book is “The Social Dilemma” meets “Black Mirror” and “The Matrix”. If that doesn’t draw you in, I don’t know what else will.